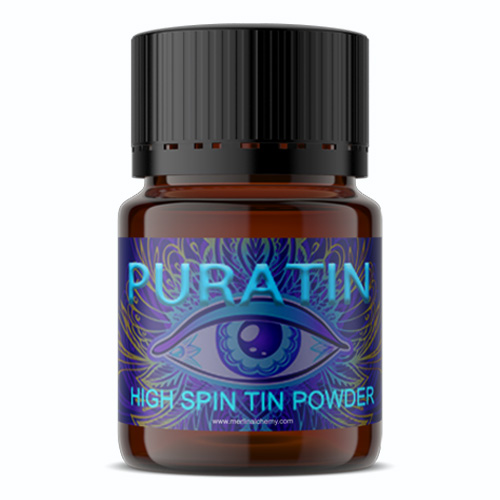 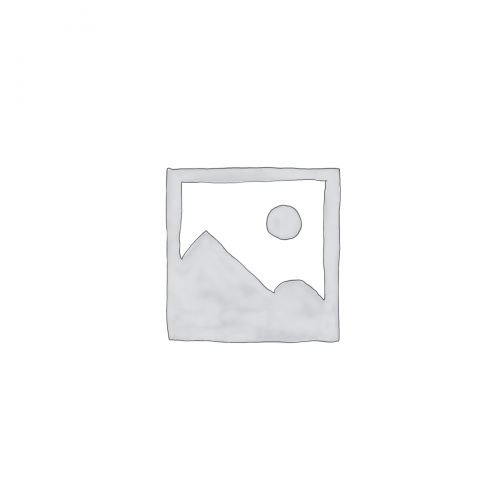 For all spiritual-seeker levels. Get this one if you’re new to ingestible alchemical products, or if you would like to take full advantage of our graduated expansion system, which is the most efficient and no-brainer way to go. Don’t let the Starter thing fool you. This is powerful stuff. The alternative starter to this one is Lumin, and sometimes Origin, and then Lumin, is a great way to go. Use your intuition!

The scientist-alchemist who showed me this secret natural source converted it into a bar of gold, which then converted back to white powder on its own while sitting in the Sun. So there’s no question this natural source contains high concentrates of monoatomic gold, and Origin is powerful alchemy. He called it “rocket fuel.” It contains white powder (monoatomic) gold, phosphorus, selenium, magnesium, manganese, sodium, and traces of other elements. Starts the clearing and purifying process, the foundation upon which to build for deeper work. Even though it’s a starting point, it’s very powerful. It only requires  just a small pile of powder, and it adjusts to your frequencies to make the transitions as smooth as possible.

Be the first to review “Origin (Powder)” Cancel reply