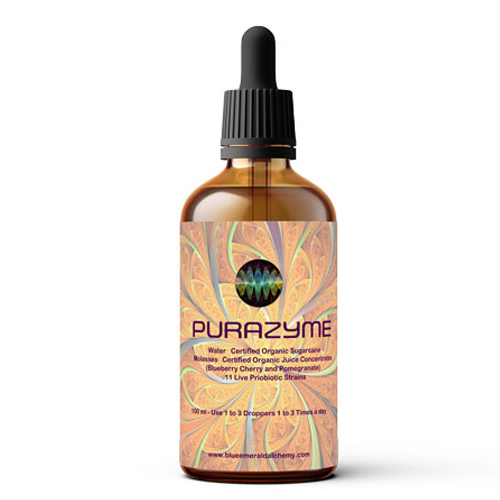 Juva is a physical performance machine, and works spectacularly well for anyone who needs their brain functioning at peak performance for any purpose, especially multitasking, memory, focus, clarity, even mental power. The entire nervous system is tonified, even upgraded, from its use.

The key ingredient in Juva is NAD (nicotinamide adenine dinucleotide), and it’s coming on very strong in health and wellness circles. It’s a coenzyme that consists of adenine and nicotinamide, and is part of the electron transport chain in mitochondria.

The key ingredient in Juva is NAD (nicotinamide adenine dinucleotide), and it’s coming on very strong in health and wellness circles. It’s a coenzyme that consists of adenine and nicotinamide, and is part of the electron transport chain in mitochondria. NAD is needed for activation of an enzyme called PARP Poly ADP ribose which repairs damaged DNA. It’s a cofactor central to metabolism and is found in all living cells. Our bodies produce it for basic functions – breathing, eating and drinking and all metabolic functions, increased uptake of nutrients, and absorption of hydrogen and oxygen. All our cells contain it and it’s involved in energy transfer from nutrients to all body tissues. It’s also a powerful immune system booster, not because of what it contains, but because of what it causes the body to naturally do.

As we age, NAD levels decline, impairing mitochondrial function, resulting in fewer mitochondria surviving. Mitochondrial depletion results in many of the physical symptoms of aging. It also limits proteins that accelerate aging due to the kinds of systemic stresses that cause fat synthesis and storage, regulation of sugars and general inflammation. At any age, low levels are associated with hypoxia, skin damage, fatigue, weight gain, metabolic syndrome, cardiovascular disease, and many other conditions.

Interestingly, it’s also being used in IV administration to curtail addiction, and there are in fact “treatment centers” where you can sit and have pure NAD administered through drip hydration just for general purpose health, wellness, and DNA repair.

NAD is known to adjust your circadian clock. In me, it has adjusted my sleep need from 8-9 hours to 6-7, and therefore my productivity is on a whole different level. It can give you a slight body high or a glow that is centered in your upper body. We notice a sense of clarity, energy and a general calm that pervades the whole nervous system. It’s both a central nervous system balm and an upgrade of it.

As for all the nanocrystalline elements that are also in it, they are: gold, silver, copper, rhodium, iridium, palladium, ruthenium, chromium, vanadium, and these are also involved in many anti-aging processes and metabolic functions. Chromium and Vanadium, as an example, are all about metabolism. You can read about each of those under Physical Nutritives above. It also contains fulvic minerals in trace amounts.

It produces sustained physical energy and mental clarity (and even power), and gives a wonderful mood lift. It’s fantastic stuff. We love how it feels. I use this one every day, without fail.

Get this one. It will show you what it can do.

Be the first to review “JUVA Energy” Cancel reply